Samson G6 With Down Pipe Work Around

Samson G6 with Down Pipe Work Around

Downpipes are often a major concern for people who are looking to get glass rooms, awnings, or verandas. This can be a particular issue on certain properties, such as terraced housing where the pipes cannot really go anywhere else.

For this project, the family were looking for a veranda for their house. On this particular house, there were three different pipes roughly 150mm out from the wall which were in the way, and that would normally present an issue when constructing a veranda.

Our team got around this by using a packer system, which allows us to get around the pipes. As you can see below, it in effect extends outwards the area we can join the veranda to the wall, and is the perfect solution for properties such as this.

The family chose a Samson G6, our most popular veranda, due to its impressive looks and great build. They added what is called the “Victorian” upgrade, which adds flourishes and details that create a slightly more classic aesthetic, and can work brilliantly with houses and properties of certain styles.

The G6’s supporting posts go straight into the soil here with no tiles or concrete in the way. The drainage system also exits here, straight to the ground which will absorb the liquid and avoid the issue of standing water. For more information on our products
Phone: 01933 448853
Email: enquiries@samsonawnings.co.uk

The Best Time to Buy is Now A number of factors make December 2021 the perfect time to get your glassrooms, verandas or roof system ordered to ensu 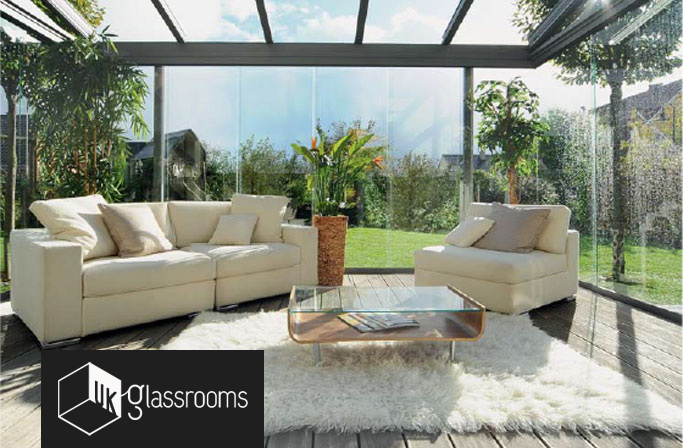